At the project I’m working on currently we have multiple react apps running alongside of each other. These apps are using “Create react app”, we like using CRA because of all the best practices it enforces on the user and the fact that it’s well maintained by people that know their way around a webpack configuration.

One of the best practices it enforces is that you are not allowed to include files from outside of the src directory. So if you want to share code between multiple react applications the only (non-hacky) way is to create npm packages that contain transpiled code. The code has to be transpiled because CRA will only do the compile step on npm packages.

To achieve this we use LernaJS to link all the dependencies to the correct react applications. Maybe I will write another blog post about this later but for now I will simply list the directory structure:

In the react applications we can include the “ClientCore” dependency in the package.json. When we run lerna bootstrap it will create symlinks in the “node_modules” directory to our local package.

The tool we use to transpile our “ClientCore” package is Rollup. Let’s get started with that!

I prefer to set all the rollup configuration in a separate file and link to it in your package.json.

This is all you need to transpile your bundle to CommonJS and ES modules. I find this enough because I don’t need to support applications that want a UMD/IFFE build which can load straight into the browser. If you are writing a NPM module for the whole world to use you can consider adding these formats as well.

Next add the pointer to the dist map to the package.json file:

Main refers to the CJS build and module to the ES build.

Because we use typescript we also need a plugin to transpile this correctly and give us errors when make a mistake. To add typescript support you can add this to the top of the configuration file (and install the dependency).

Next you add a new entry to the rollup config to specify the plugins.

When using a client side application the only reason to use the CJS build is for dynamic imports (lazy loading) as far as I’m aware. The big difference between the CJS and ES build is that everything will always be imported.

For example, when your module exports 2 functions:

And in your react application you import test

You also get the all the other stuff from that javascript file. But when you import test using ES modules you only get the code you actually need.

So always keep this in mind when you want to lazy-load javascript or when you are changing modules that could be lazy loaded somewhere! A misplaced import could suddenly make your lazy loading strategy worthless.

To tackle these bugs I found this great blogpost that explains how to use the internal module pattern to resolve this.

Basically all you have to do is to handle all the exports / imports using an internal.ts file.

So to fix our case from above the code should be: 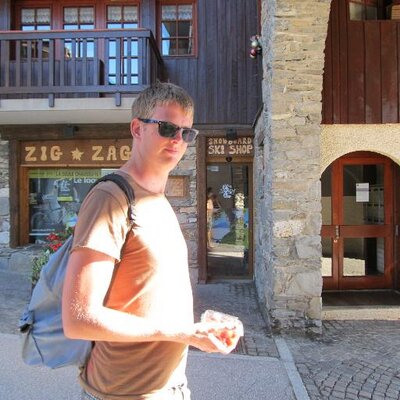